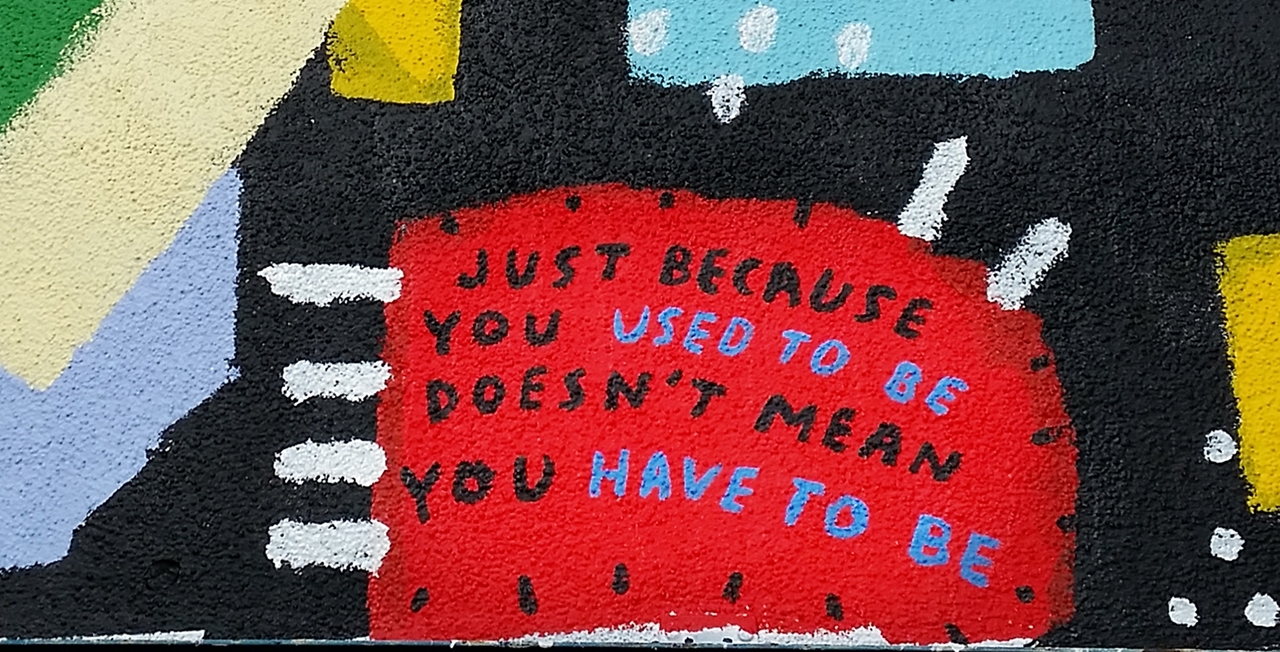 While this began as a discussion of succession planning, after asking just the first few questions in Catalytic Thinking, the focus moved quickly to what succession planning makes possible. The answer: Continuity of Benefit – that benefit being a place to learn, practice, and experience Catalytic Thinking. To see summaries of those conversations, this post has links to all of them.

Our April meeting began with a recap of our recent conversations
This line of inquiry began last October. We began talking about succession planning by asking the very first questions in Catalytic Thinking. When we asked “What does succession planning make possible?” we quickly landed on it not being about just switching one person for another, but continuing the benefit of the organization. Following that path, we asked “What is that benefit and how is it continued?”.

When we started Creating the Future, we started with a 10 year mission. This was not to say that we would sunset in 10 years, but that we would use this as the motivation to take our shot – like the shot clock in basketball. We are currently in Year 5. Being at that halfway point, there was a beautiful a-ha that we needed to celebrate and then ask what’s next.

Our mission has always been to experiment and share the results of that experiment. In the first five years, we have experimented a ton and we’ve been so busy doing the work that we haven’t always been great at documenting it. One of the things that’s become clear is that we really don’t need to be doing aggressive experimenting anymore. Everywhere we have applied Catalytic Thinking, it has consistently brought out the best of people in those situations. So the next five years are probably about documenting and sharing what we’ve learned.

The following are the questions we asked at our April 11 meeting. The group was small this time (you can watch / listen to the meeting itself here), yet the questions led us to some powerful aha’s throughout our time together.

What do we want “sharing what we’ve learned” to make possible for the thousands of people who comprise our community, and importantly, for the people with whom they interact?

If Catalytic Thinking is more ubiquitous, what would that look like?

If Catalytic Thinking is broadly and deeply applied in a variety of situations and at all ages, if it’s just the way we are with each other, if it is just the norm that we both ask and expect to receive questions in this way – What would need to be in place?

This conversation will continue on Thursday, April 21. Info about that meeting, including how you can participate, is at this link. Please let us know if you can join us!