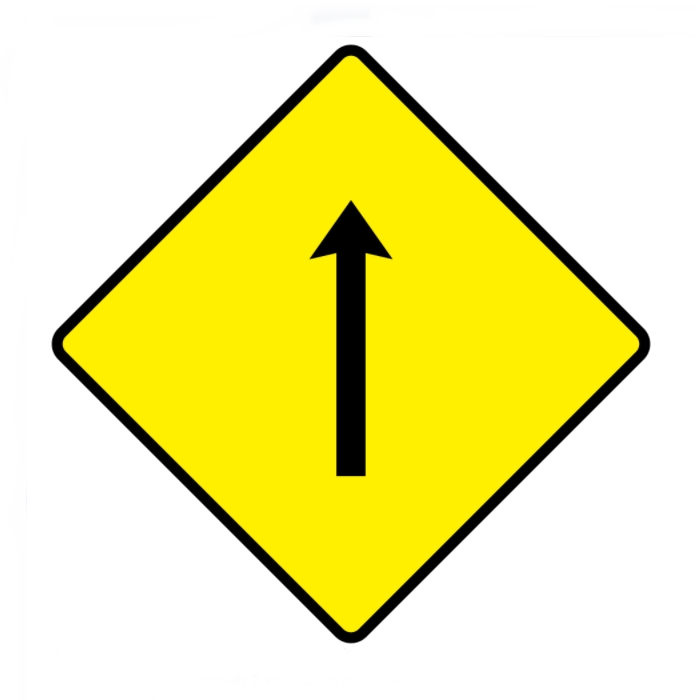 While this began as a discussion of succession planning, after asking just the first few questions in Catalytic Thinking, the focus moved quickly to what succession planning makes possible. The answer: Continuity of Benefit – that benefit being a place to learn, practice, and experience Catalytic Thinking. To see summaries of those conversations, this post has links to all of them.

One of the things that’s important for the “What’s next?” conversation is that we’ve always said Creating the Future’s mission was a 10 year mission. This does not mean we are sunsetting in 10 years, but that we would pause, learn, reassess, etc. That 10 year timeline becomes like the shot clock in basketball. In professional basketball, you have 24 seconds to have possession of the ball before you have to take a shot. In the old days, there was no demand that you shoot and games could go on forever because people just held on to the ball. The shot clock demands that people take their shot.

Our 10 year shot clock started on January 1, 2017. So we are at the halfway point. This is something to celebrate! We have 5 years of learning and so much to reflect on. Moving into the next 5 years, we don’t have anything to prove. We know that Catalytic Thinking works in every situation we have tested it, to bring out the best in people in whatever situation we find ourselves in.

That leads to the question we will work with today: Is our focus on continuity of the Catalytic Thinking Framework or is this about the continuity of catalytic questions? When we’ve said that we want people to ask questions of other people, we’ve never said that they are using the framework. Catalytic Thinking as a framework is just one tool to ask the questions. So, let’s revisit the question of benefit: What is the benefit that really needs to continue?

If the future of Creating the Future is encouraging people to ask a single question differently to bring out the best in the situation – what does that make possible for whomever is asking the question wherever they’re asking it?

If asking questions that bring out the best is ubiquitous – what needs to be in place?

The people who are not ready are not going to knock on our door no matter what we do. So let’s talk about those people who are ready to at least just put a toe in. What would it take for them to do so? What would need to be in place?

Our next conversation will be Monday, April 11th. We hope you will join in!