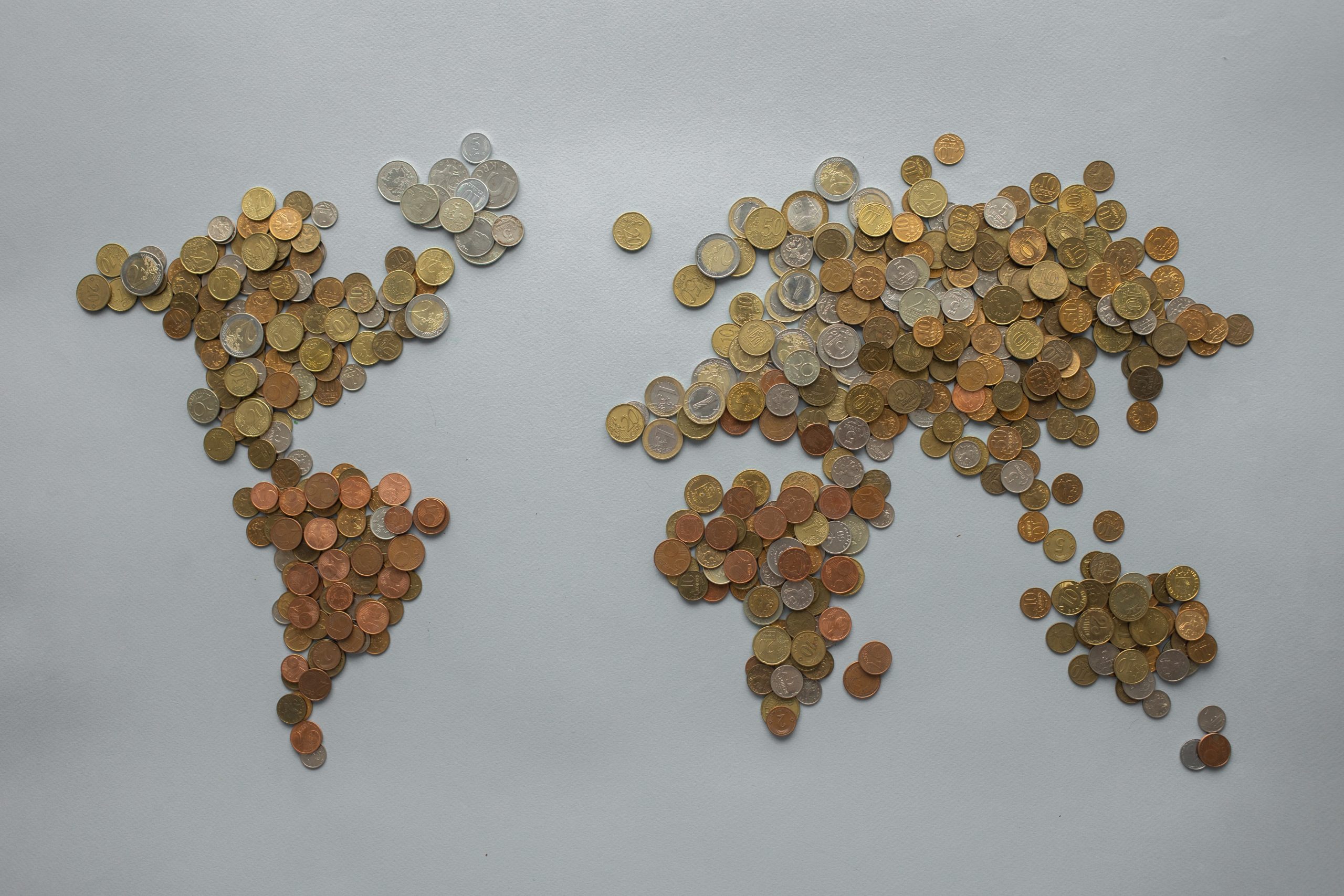 At the monthly meeting of our Integrity Body (known in most organizations as the board), we continued applying Catalytic Thinking to one of the most important issues in the whole social change arena: Resourcing our work.

Since its inception, Creating the Future has stood firm in our belief that current funding systems are in large part responsible for preventing organizations from accomplishing their potential. The idea that people with money ultimately make decisions about what will get funded – and therefore get done – means that the people closest to the problem are often forced to mold themselves to the wishes of people who are far removed from those issues, all in the name of getting funded.

Creating the Future has, since the beginning, refused to step into that arena.

The result was the decision to self-fund – relying on teams of committed volunteers making only stipend wages (Hildy and Dimitri currently take home $500 apiece per month. Yes, you read that right. And our faculty have generously worked their tails off for not much more than that.).

The resources necessary for accomplishing our mission to date were all self-generated from classes, demonstration projects, and public speaking, along with a handful of generous individuals who provide ongoing support. All this, while we continued to consider what it would take to align funding with our values.

As Creating the Future begins taking grander steps to facilitate and support systems change in the world, that piecemeal approach to resourcing will not be adequate to accomplish those outcomes. It is therefore time to reimagine what resourcing might look like, with Catalytic Thinking as our guide. Importantly, it is time for us to put that reimagining into action – to test our hypotheses in a real world experiment.

At our August meeting, we began this conversation where Catalytic Thinking always begins – considering all the people who will be affected by whatever actions we take. That list was long, as the resourcing of social change has the potential to influence how we think about money period, especially in this neo-liberal, capitalist society. (You can read a summary of that meeting here.)

That leads us to our September meeting, where we took up the next question in Catalytic Thinking: What would “good” look like for all those individuals and groups?

The following is a summary of the questions that were asked, and the thoughts expressed in answer to those questions. We hope you will add your own thinking in the comments below.

For all those folks who will be affected, what would good look like? What would it look like if the outcome is what we want?

Reflections: During our conversation, what stood out to you?

As Creating the Future continues to advocate for resourcing systems that reflect the equitable, humane, healthy future we want to see, the following are next steps for that effort.

We hope you will join in as we continue to explore this topic!