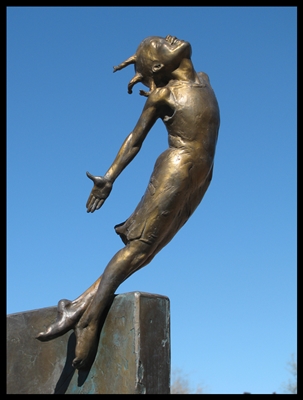 On January 11th of 2016, Creating the Future’s board and community members took the leap; we made the commitment to restructure this organization, so that we are modeling what life could look like if our mission were accomplished. What would organizations be like if they were structured to bring out the best in everyone – employees, customers, community members, volunteers…?

To follow this journey from the beginning, you’ll find a summary of our discussions at this link. The second half of that summary leads right into this January discussion!

Attending the January meeting were board members – Angie Eikenberry, Sidney Hargro, Dimitri Petropolis, Justin Pollock and myself. And there were community members – Kent Schell inside the meeting with the board members, and Stacy Ashton and Alison Rapping watching and tweeting from afar.

After sharing our “awesomes” (what great stuff has happened in your life since we last met?), the questions we asked were so many months in the making. Is this something we want to move forward on? And if so, what will it take for us to do so?

Is this something we want to do?
The first response came from Justin Pollock: “This is going to happen. After all these months of conversation, it feels non-negotiable.”

Justin then noted that this change is about seeing ourselves as part of a movement, then figuring out the structures that will allow people to come to that space as a collective of individuals vs. a centrally-driven organization.

Kent followed with a similar theme, that this networked form of structure “feels like it is creating itself.” Yes, we’d be giving up control, but in exchange we would be tapping into and leveraging huge amounts of energy. “This is more organic, mirroring so many examples from nature.”

Dimitri picked up on the nature theme. “What we’re talking about is the difference between a monoculture (an organization) and an ecology (a commons).” He noted that this form of structure will provide flexibility and resilience.

What’s the worst that can happen if we DO step away from centralized control, to create a structure rooted in distributed leadership?
It took us several attempts to find the nightmare in this new structure. Finally, here is what we came up with.

What’s the worst that could happen if we do NOT make this shift? 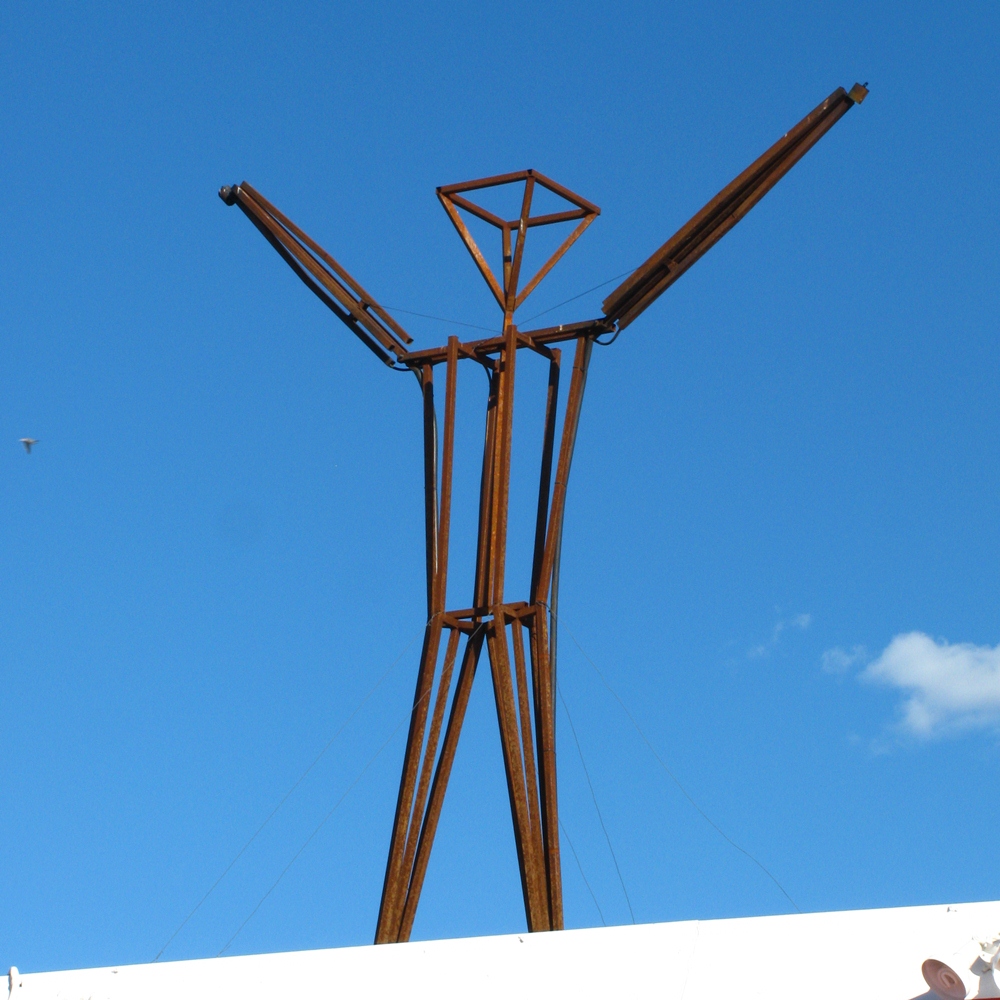 At that point, Justin piped up with a sly smile. “Do we really need to talk about this anymore?”

With it being clear that we are going to move forward to recreate the structure of this organization to reflect the movement we are part of, the next questions moved from theory to action.

What do we need internally? What do we need to know / understand / have?
Acknowledging that the work team(s) will come up with their own lists, the following is a starting point of what we’ll need to move forward.

• Knowledge of legal issues – what is permissible for legal / regulatory compliance?

• Clarity of expectations of the people in this movement: What are roles people can step into to further the mission, both related to the work we’re doing and in their own lives?

• What support do people need, in order to participate in this movement in whatever role they take?

• A statement that describes whatever the model becomes, so that people can choose whether or not to join in

– Everyone has an idea of what this is, so that people know whether they agree with it!

• Research and sleuthing – who has info that can help this effort?

• A team to work on making this happen – the doing

– Someone to coordinate the effort

– Someone to hold the space for the success of this effort

– Administrative support for that coordination effort

– Coordination and support for that research!

• Finding “who else cares about this?” What do we have together that we don’t on our own? Who has pieces of this we may need as we go along?

• Financial support to make sure the work gets done

– connection with funders who want to be part of making this happen (linked to who else cares. GEO?)

– Tapping the brains, perspectives, influence of funders could accomplish our mission while we’re doing the work.

– If funders happen to want to fund experiments, the doing is more likely to get done if people are being paid to get the work done

Next Steps
Form teams and get to work!!!

1) Communicate this direction to the world – create the on-ramp. (Inspired by Enspiral’s app “So, you’re new here!”)
2) Begin making connections, engaging people to have a first organizational meeting about this
3) Form teams and get to work
4) Clearly separate the fiduciary body from the work teams
5) Eventually we will need to vote to flip the switch
6) The work we do will continue to be open, with full participation and documentation of everything we do to make this happen

For Item #2 – making connections:
1) Determine who to engage? How to engage them?
2) Craft a brief written statement (and a brief video) about what we’re doing
3) Invite people to join the conversation and work teams

Reflections
As we do in closing all our gatherings, we asked for what was standing out for those participating. Here is what they shared.

Justin:
Feeling appreciative of this shift. There is something powerful behind it. It feels more comfortable for what Creating the Future is all about. If we can figure this out in a way that allows people to gather collectively and see themselves in what we’re doing, so that it serves Creating the Future by serving individuals’ needs and desires, that’s exciting.

Kent:
This is very exciting! And it’s exciting to find others who are interested, too.

Sidney:
I’m excited. We’ve been moving in this direction for a long time. We had to take the winding path to figure out the details. Now it’s moving forward, and 2016 will be the year of “doing” that creates great movement in this area.

Dimitri:
1) Finally!
2) We’re at the top of the roller coaster, about to swoop down. I’m excited and I’m holding on!

Hildy:
We’ve all been saying today that this just feels right. Justin’s initial observation at the opening of the meeting: This is non-negotiable. It’s happening.