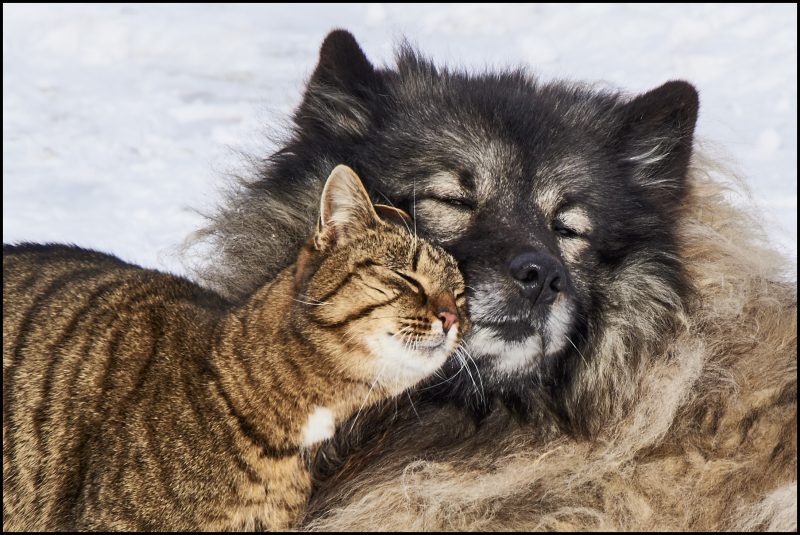 Question: What do climate change and autoimmune disease have in common?
Answer: A lot.

Bigger Question: Given that environmental factors affect all sorts of diseases, what could be accomplished if those two groups worked together?
Bigger Answer: A lot!

Over the past twelve months, I’ve had great opportunities to consider what engaging unlikely allies makes possible. From my work with literacy issues in Florida thanks to The Patterson Foundation, to my work in Milan with GlobalSkin – the movement to change the way people think about skin disease… From the months of conversations and explorations during Creating the Future’s Road Tour through California last fall, to the simple day-to-day conversations I am part of every day… Everywhere I look, I see the importance of connecting the dots, engaging what seem on the surface to be unlikely allies.

In this two-part post, therefore, I will share what Engaging Unlikely Allies could make possible for your cause. In Part 2, I’ll provide a simple exercise that can help you identify and begin conversations with those potential allies.

Let’s start with a simple definition:

Allies: “People or groups who associate or cooperate with another for a common cause or purpose; supporters.”
~ dictionary.com

Unlikely Allies: Someone who supports your cause, whom you wouldn’t normally expect to do so.

1) Engaging Unlikely Allies makes your cause personal for people who never cared before.

Fact: Environmental issues are a huge factor in how people with skin diseases – and autoimmune diseases of all kinds – experience the world.

And yet when many people think of environmental causes, they are often thinking more about the planet overall than about themselves.

Imagine how quickly one person could move from, “Oh it’s just those environmentalists again” to “Wow, my kid has an autoimmune disease. This is about me and my family!”

Now imagine the power of seeing those two groups together every time you see an environmental cause on the news. The messages of both groups have more impact when they are personal. By engaging unlikely allies in your cause, you are making those personal connections more visible. 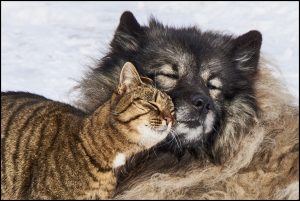 2) Engaging Unlikely Allies creates “aha” moments.
Neuroscience tells us that a fact is more likely to stay with us if there is an element of surprise involved with our learning that fact. Those surprise emotions trigger different areas of the brain than when we simply learn a new fact. (See this article in Scientific American for more.)

Put an environmentalist next to a patient with skin disease, and BAM – people begin thinking to themselves, “I never thought of that!” Those aha moments are motivating. They move us from fact to emotion, and embed in our minds in ways that a list of statistics will never accomplish.

3) Engaging unlikely allies provides pathways for every person to be a changemaker.
All social causes bemoan a lack of resources to do their work. I’m not talking about lack of money; I’m talking about the stuff money buys – the real resources that are needed to accomplish their work.

When unlikely allies band together, they are also activating all their mutual resources.

In Sarasota, Florida, a restaurant owner heard that during the summer months, many school-aged kids move backwards in their ability to read. In part that is because school is out. In part, though, it is because they are hungry.

Why hungry? Because over half of all children in America receive breakfast and lunch as part of school lunch programs*. When school is out, those kids have no food.

John and Amanda Horne own the Sarasota area chain of restaurants, Anna Maria Oyster Bar. Their “I never thought of that!” moment led them to contact The Patterson Foundation, coordinators of the Suncoast Campaign for Grade Level Reading. “We want to open our restaurant to kids in the mornings, giving them free meals. And our guests and friends will volunteer to read to the kids while they eat!”

Anna Maria’s vendors got involved, donating food. Community members got involved, reading to the kids. What started as a way to give back and get involved has become a full-fledged program – Dive Into Reading – developed and run entirely by the restaurant.

Would a literacy group think of restaurant owners as likely allies? Probably not. But look at what happened when those unlikely allies engaged!

4) Engaging Unlikely Allies helps us meet people where they are.

Sometimes we get lost in our own heads, speaking our own language, breathing our own air. Acronyms and jargon often rule the language of people who are deeply involved in a cause.

Engaging unlikely allies can help us see that we may be speaking a language that doesn’t relate to the very people we want to influence.

Unlikely allies also allow us to physically be where people are, that we may never have thought of.

In Sarasota’s literacy effort, The Patterson Foundation engaged a most unlikely ally: A laundromat! For several hours one Saturday morning, the foundation paid for the laundry of everyone in the place, taking the opportunity of all that sitting time to engage people whose children were at risk for poor reading.

By engaging not just those who are already excited about your cause, but those who may not seem related to your cause at all – and finding those connections – we are acknowledging the interconnectedness of everything and everyone. We are making those otherwise invisible connections visible. And we are building on the strength we have together that none of us has on our own.

Coming next: How to find unlikely allies and discover the power of what you can accomplish together. Click here for that post.

* Re: School lunch programs: Yes, you read that correctly. Of the 57 million children in elementary and secondary schools in the U.S., 30 million received free or reduced meals last year. See more info at the USDA and National Center for Education Statistics.

Image by Ingo Jakubke from Pixabay