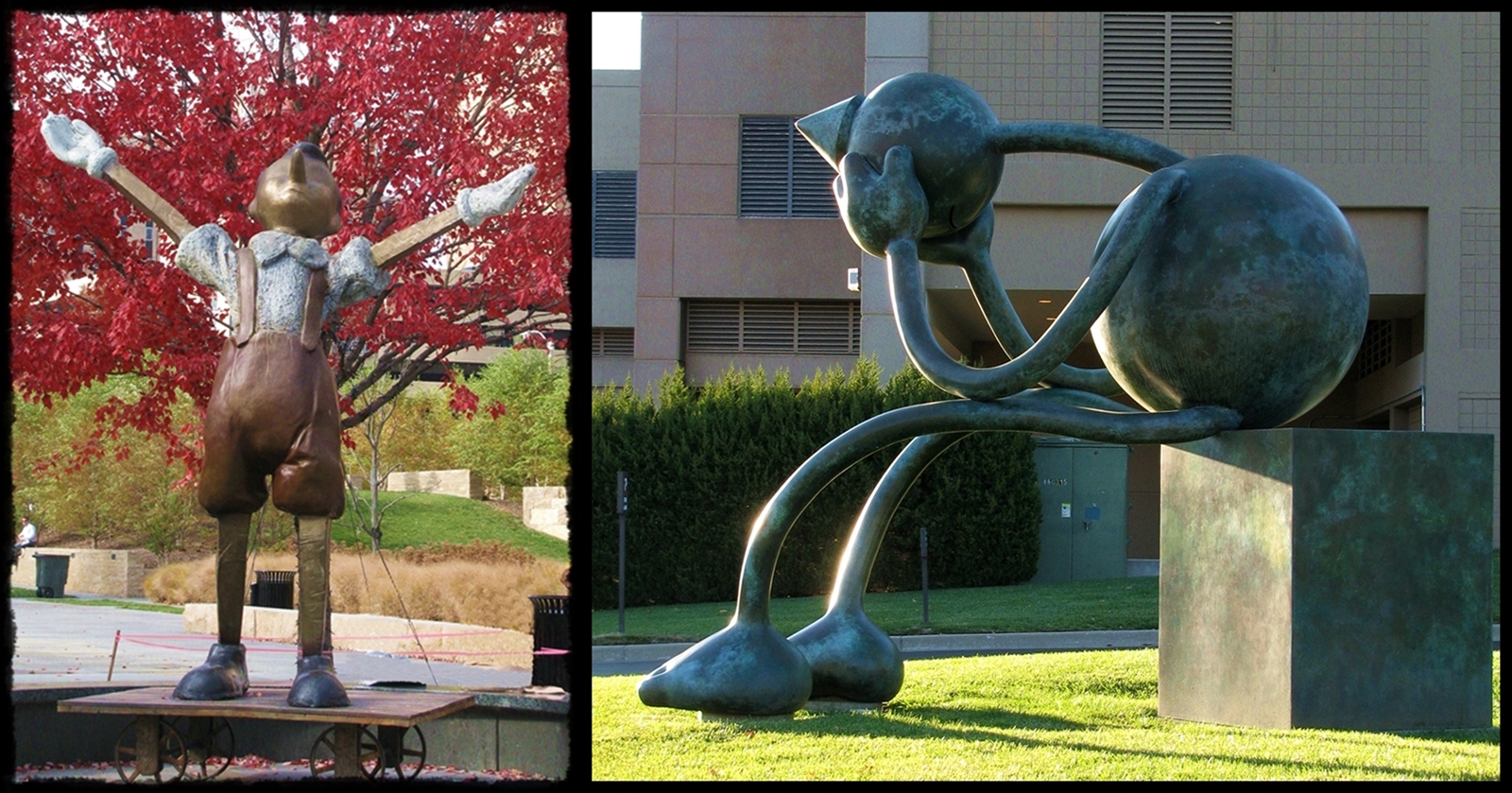 In early July, Creating the Future launched an experiment in online learning. The experiment combined various aspects our team has wanted explore, from the way the content was presented, to the way questions were encouraged, to the way tuition was structured.

Tomorrow, we will be debriefing from our first toe-in-the water with this experiment. In preparing for that review, we realized that even the review itself was about to be part of the experiment. Given that, what might systems for post-event review make possible - for the production team, for the instructors, for the participants?

Early in our preparation conversation, we noted that most post-event reviews are pretty negative affairs. With the intent of “doing better next time,” such reviews are often called a “post-mortem,” with 5 minutes spent in celebration, and then an hour spent in lamentation, finding endless “ways we can improve.”

As a result, event debriefs are often pretty demoralizing!

As we considered what our review could make possible, we determined we want this time to be a time of celebration. And we wanted to identify strengths upon which to reach for our outcomes.

Yes, of course we also want to identify areas that did NOT work. We realized, though, that these are two different conversations.

One conversation is to identify what we learned from this workshop, to inspire us all towards what is possible.

The other is to focus on specific functions that need improvement.

When those two conversations happen in the same meeting, we quickly forget everything that went right. In addition, though, the people in the big conversation who had nothing to do with the specific function that had problems - they are bored, checking their phones for email, noting that the meeting was a big waste of time.

And so during our review, yes, we will identify those aspects that didn’t work well. However we will then schedule a separate session, where we can apply Catalytic Thinking to ensure we are creating what is possible vs. reacting to what didn't work well.

For example, we know the tech on the back end had significant problems. Rather than spend a ton of time going down that rabbit hole, we will instead note, “There were pretty big tech issues,” and then plan a separate session, just for that issue.

As we talked through what the debrief could make possible, we naturally began exploring all the different issues such a conversation can create. We recognized them as such, noted things we wanted to be sure to remember, and moved on.

However, there was one area we know we want to spend more time on, that is worth noting here: Holding space - creating an environment for individuals to be at their best, to step into their potential.

The questions that arose for us were energizing, as they added to the long list of things we want to continue to experiment with in these online workshops.

Importantly, we realized that there are two roles that we are pleased about, and that we want to explore more deeply. Those roles are about holding the space for the highest potential outcome of the whole experience – for the learning and the sharing of knowledge.

Role #1: The facilitator as the person in charge of holding the space for the sharing and learning of the content.

Role #2: The “tech person” as the one in charge of holding the space for the experience itself, for both the instructors and the participants.

To that end, as we review this first online workshop, we know that one of the guiding questions will be about conditions for success for the instructors and the participants – and what it means to hold space for that.

We would love to hear from you about this whole topic.

We look forward to our learning together!

Given some internal issues (including the fact that Hildy is on sabbatical), we will not be live-streaming this debrief. We have recorded the conversation, though, and it is here. We hope you will listen and add to the conversation in the comments here.

LISTEN TO THE AUDIO OF THE MEETING

or Download the MP3
(To download to your hard drive, right-click {or click and hold on a Mac} on the link above and select "Save Target As".. or "Save Link as"... depending on your browser)