Walking to work this morning, I passed a house that had replaced a window with glass bricks.

That certainly provides for lots of security, and light does come through, but not much else.

That started me thinking about the whole question of transparency in organizations.

What comes through and what doesn’t?  What is the difference between translucent (as in the glass bricks), transparent (as in what many folks now strive for), and open? That’s what I’ve been thinking about and I believe it all has to do with the barriers we put up.

Most every organization/business wants to get their message out – to do their mission work, or to sell their service or product. Generally those efforts have been translucent – advertising their presence and complying with government regulatory requirements. (Such as filing 990’s and Sales Tax reporting etc.)

In those translucent organizations, you sense that something is going on behind the glass bricks, but it’s hard to make out. The danger of translucency is that with the explosion of social media and real time discussions going on 24/7, the consequences of trying to hide some unpleasant fact is devastating. (See the recent ground beef scandal in Europe affecting Burger King and others, Susan G. Komen Foundation’s recent  values issues and its impact on the work they do, and the IRS’s targeting of specific political groups.)

So I think the days of the translucent organization are numbered. Even if there is a need to protect Coke’s proverbial “secret formula,” it’s much harder these days to hide embarrassing realities behind translucent walls. 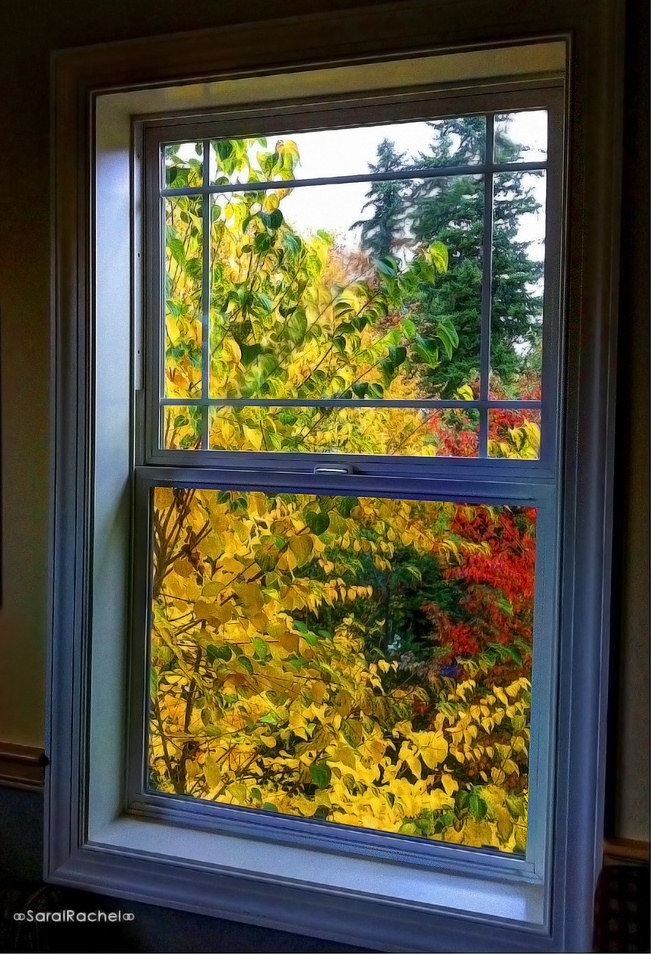 If translucency provides an incomplete view, transparency gives us a clearer  look, showing what’s going into the metaphorical sausage.

But transparency also has limitations. Like translucency, transparency is also a barrier. You may be able to see some of what’s happening, but there is still glass between you and the other side. Transparency in communication is pretty much a one way observational act.

In addition, while transparency allows the outsider to observe what’s going on inside, the view we observe is restricted to where the architect decided to put the window. In the photo you see here, do you know if there is a water fountain 2 feet to the left? Can you see the bunch of clowns getting into a Fiat Abarth 10 feet to the right?

That brings us to the third alternative – OPENNESS – where there are no barriers.  With openness, you can not only look in and out and left and right, you can actually step inside.

This is what the board of Creating the Future decided to do beginning in January of 2013, when they opened  our board meetings for anyone to watch and participate. So what does that mean in practice?

As you can imagine, the board’s decision was not taken lightly, but after considering the potential benefits, the board decided to make Radical Openness the policy for how Creating the Future conducts all its meetings. If you’re interested in the thinking behind this, you can review the minutes of the December meeting where that decision took place.

Before you shout that there have to be exceptions, you’re right. There are absolutely times when a board would need to meet in private.  But those instances are few, mostly involving employment and other issues that legally require confidentiality. And so the board adopted a policy regarding private sessions, and then decided that unless an issue fell into the very narrow circumstances described in that policy, our meetings would be open.

It has been almost 6 months since Creating the Future began this experiment. Already we are seeing the power of being open – from the influx of ideas and support for our work, to what it means to be a truly learning organization, to a whole slew of other results that would not be possible without our having opened the door to let anyone come in who is interested in doing so.

Most importantly, Radical Openness is proving its power to engage people on a level that will allow our mission to be accomplished in the 10 years we have set for ourselves. But that’s another story.

2 thoughts on “Are you Translucent?”