The Power of Being an Experiment 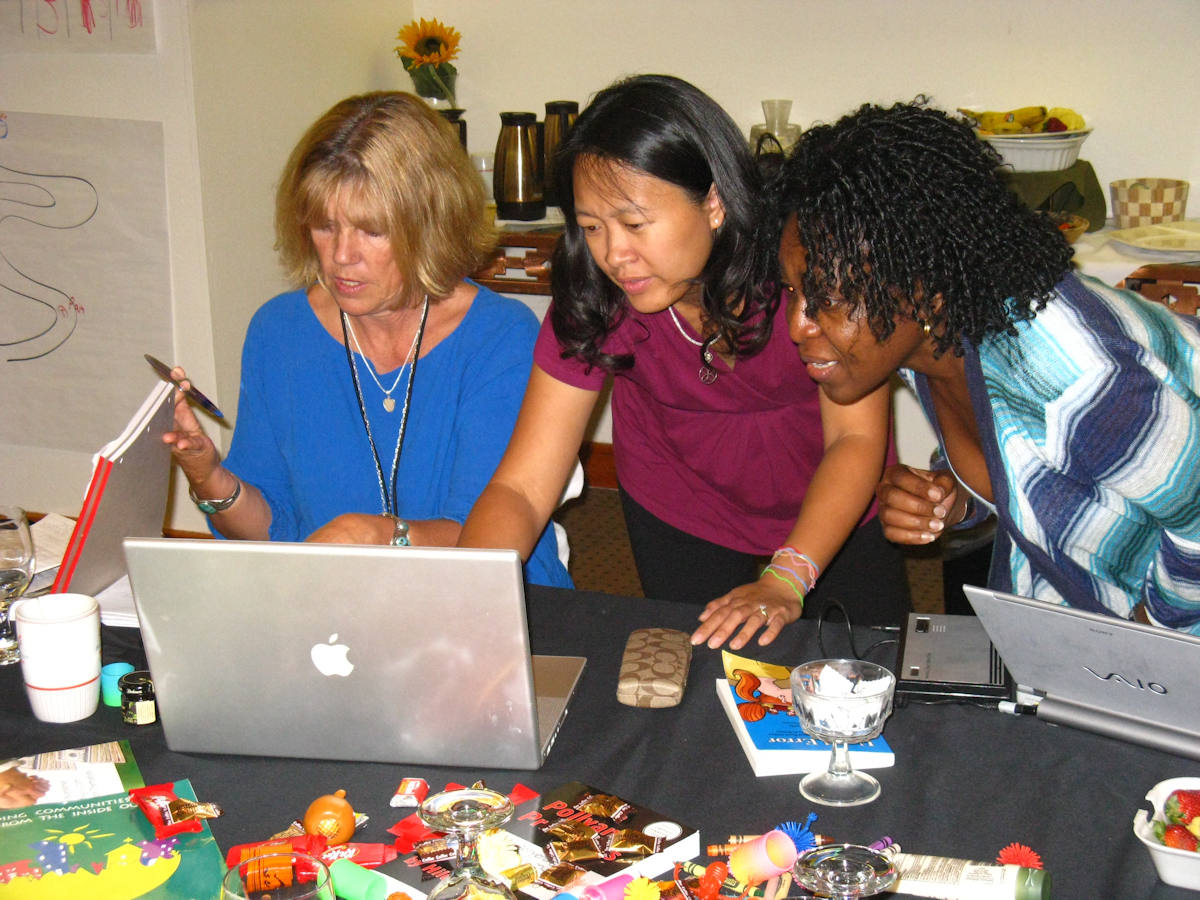 There is such power in being an experiment!

What would it make possible if everyone doing social change work stated that we are all doing our best with the information we have, and that none of us can say for certain how successful we’ll be? After all, if we were certain and had the absolute definitive answer, the world would already be the healthy, humane, vibrant place we all want!

Creating the Future is in that same boat. Like other change organizations, we have solid evidence that our approach is effective. We know that the thinking that guides our actions is sound and has proven to be effective over not just years, but millennia.*

But we cannot predict the future, and so we won’t pretend to.

That is why we talk about Creating the Future as an experiment. We are working to accomplish something grand, in a relatively short time frame - to harness the power of causality to bring out the best in as many people as possible, in as many human systems as possible, by the end of 2026, through the questions people ask in their day-to-day lives.

Many people think it is courageous of us to hold ourselves accountable for setting that 10 year timeframe. “What will you tell people if you don’t make it?” The underlying message: What if we fail?

In an experiment, there is no failing; there is only learning. We may learn that we cannot accomplish what we set our minds to – perhaps that it would take 15 or 20 years, or perhaps that the whole approach needs to be rethought (which we will hopefully see in indicators long before the 10 years).

We won’t know unless we try stuff.

Imagine if a Food Bank saw its work as an experiment to see how much hunger they could reduce, and how much equitable living they could create, in 10 years?

Imagine if an arts organization saw itself as an experiment to see how much interest they could generate in both experiencing and creating art, in 5 years?

That is a recipe for unfettered potential. From there, we would ask, “What would it take to create as much change as possible in X years?”

From those experiments, we would learn what is really possible. We would learn what works. We would be encouraged to push boundaries, to think and plan differently. It would require that funders think differently about the parts each of us plays in creating change. And we would all be working with others who are doing similar work because no one can kick ass to create significant social change on their own.

All that is a big part of this experiment.

But mostly it would take unleashing our minds to the potential that emerges when we don’t have to claim to be the smartest ones in the room. The freedom that comes with being an experiment is the freedom to explore, to see what works, and to be honest that every bit of the journey is just that – part of the journey of learning.

* Creating the Future's work is rooted in research into what has brought out the best in people throughout time. Learn more about that here.